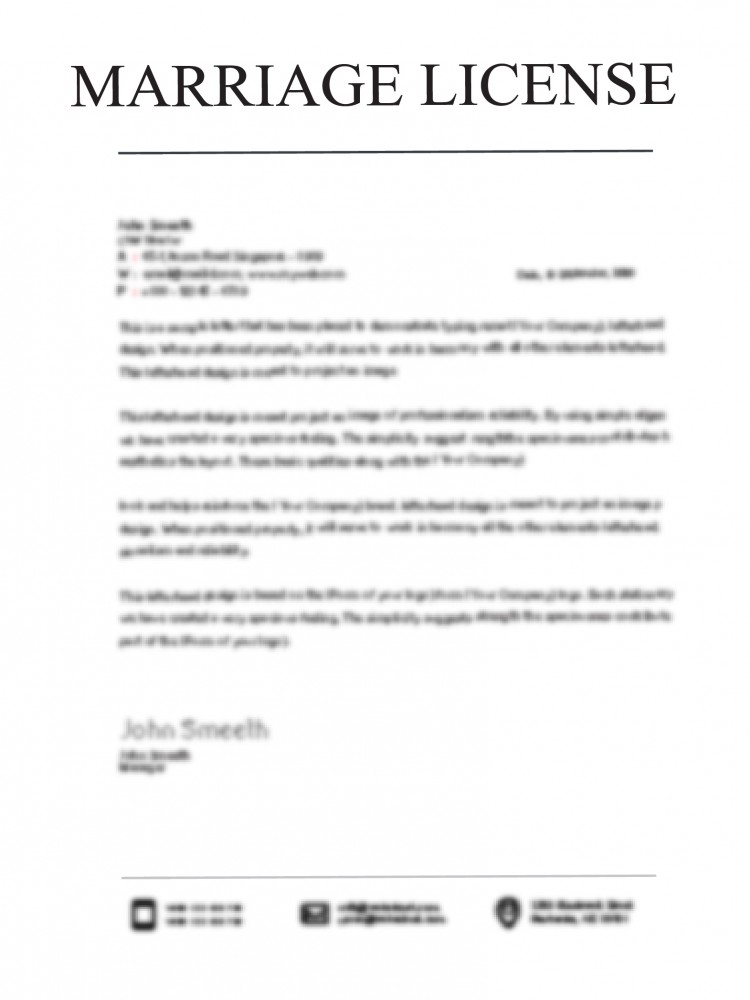 A marriage licence is a document issued either by a church or a state authority, authorizing a couple to marry. 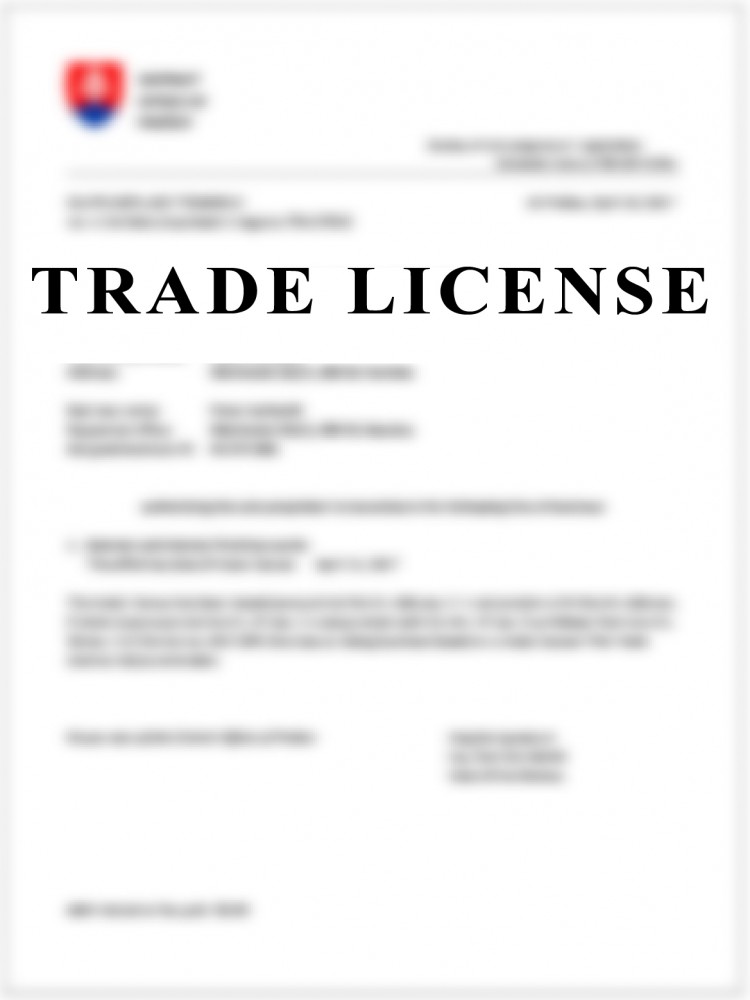 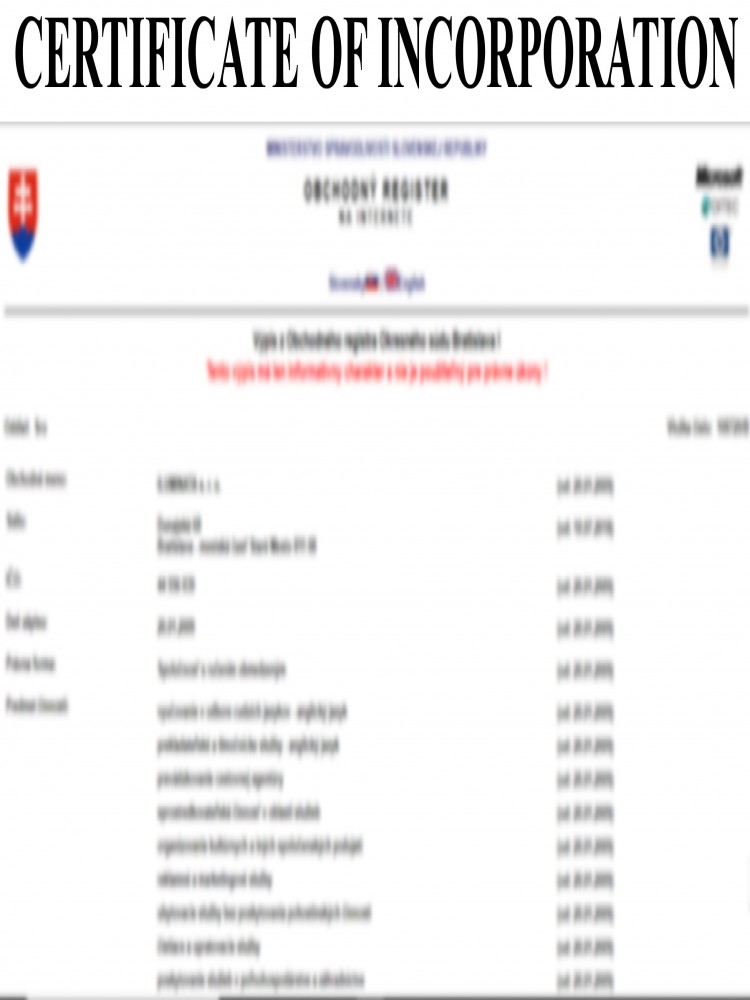 CERTIFICATE OF INCORPORATION - the price is quoted per standard page = 270 words
EUR 25.00 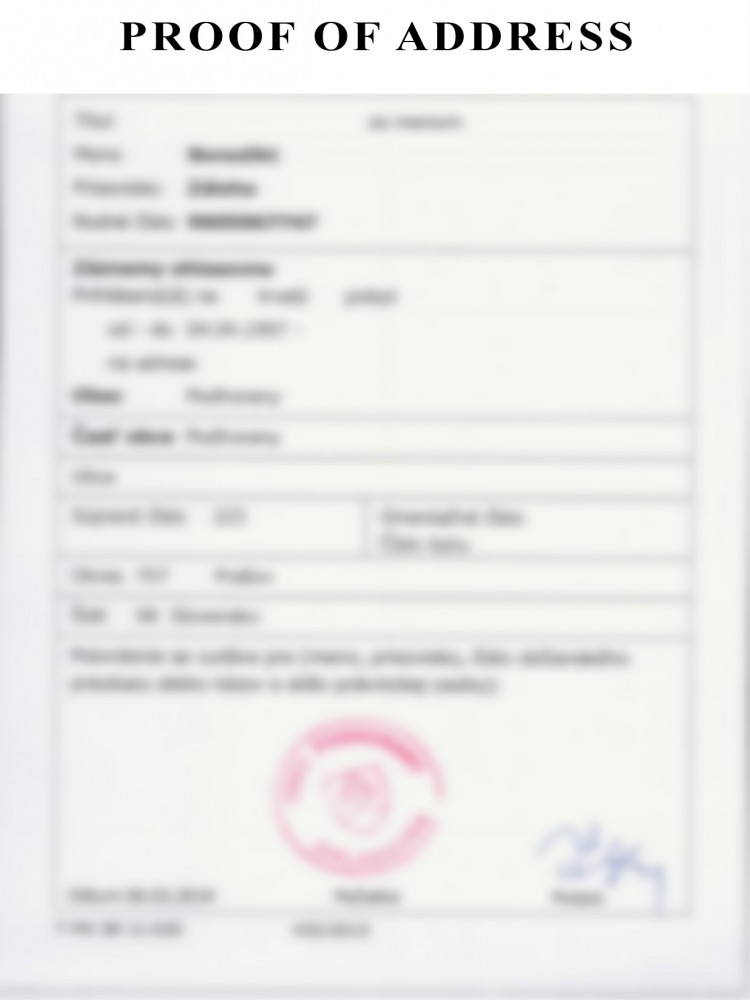 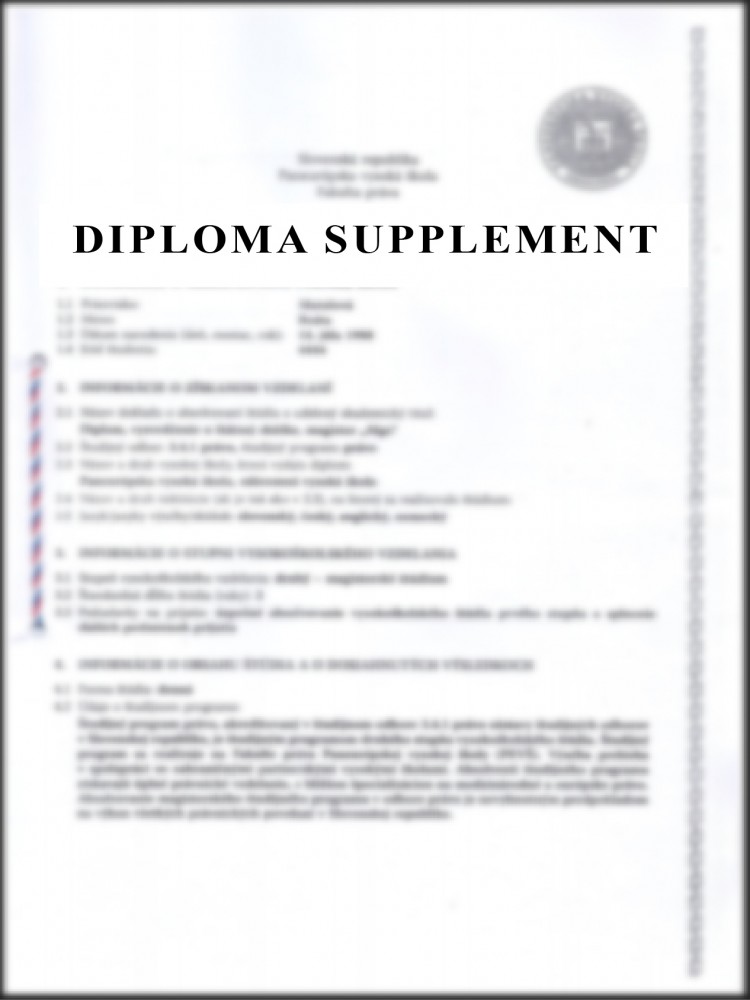 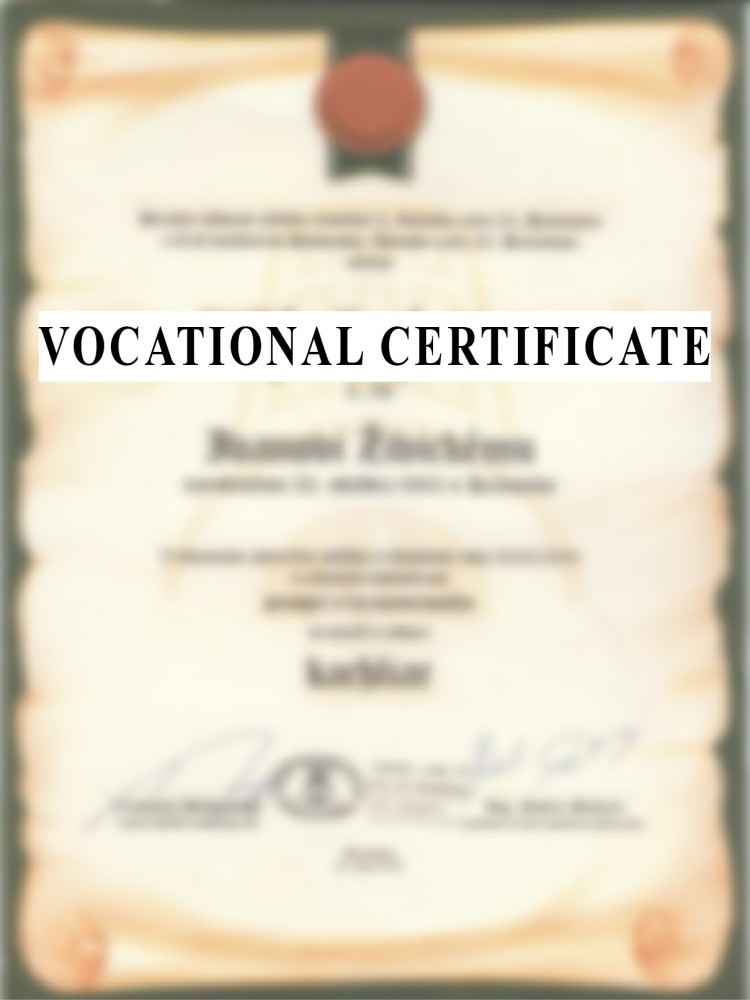 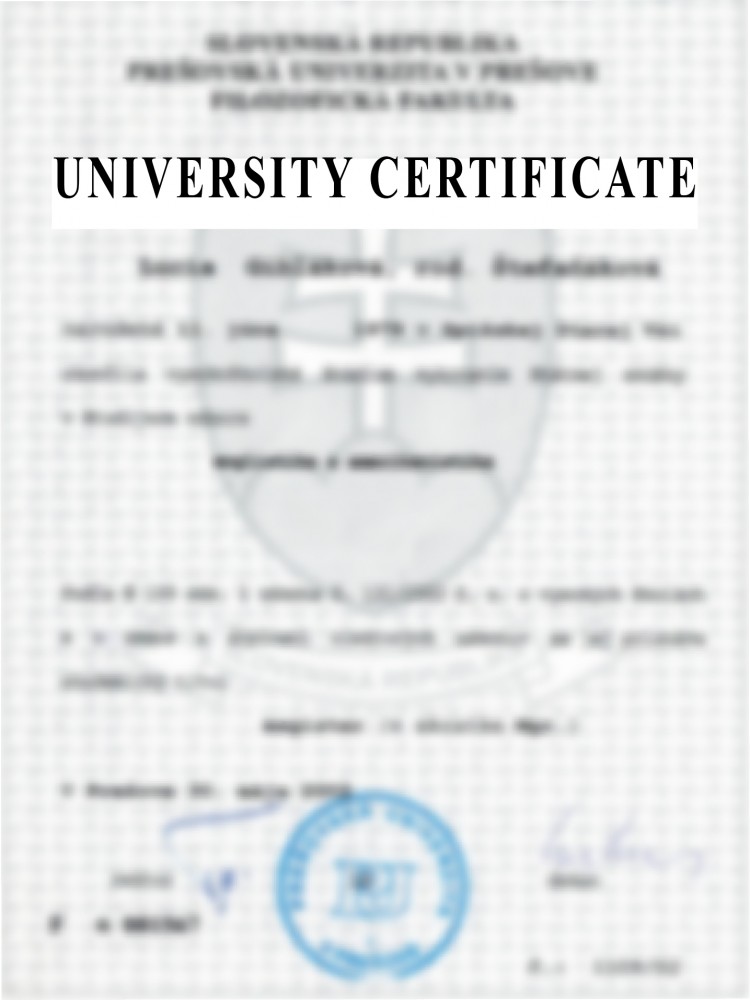